Fhior, an adaptation of the word for ‘true’ in Gaelic, was opened in June 2018 by Scott and Laura Smith, with the vision to create a dining experience wholly reflective of the word: true to Scottish produce and producers, true to an ingredient's flavour and seasonality, and true to our own artistic expression.

Fhior allows you to enjoy fine food and warm hospitality delivered with passion and skill, without pretension. 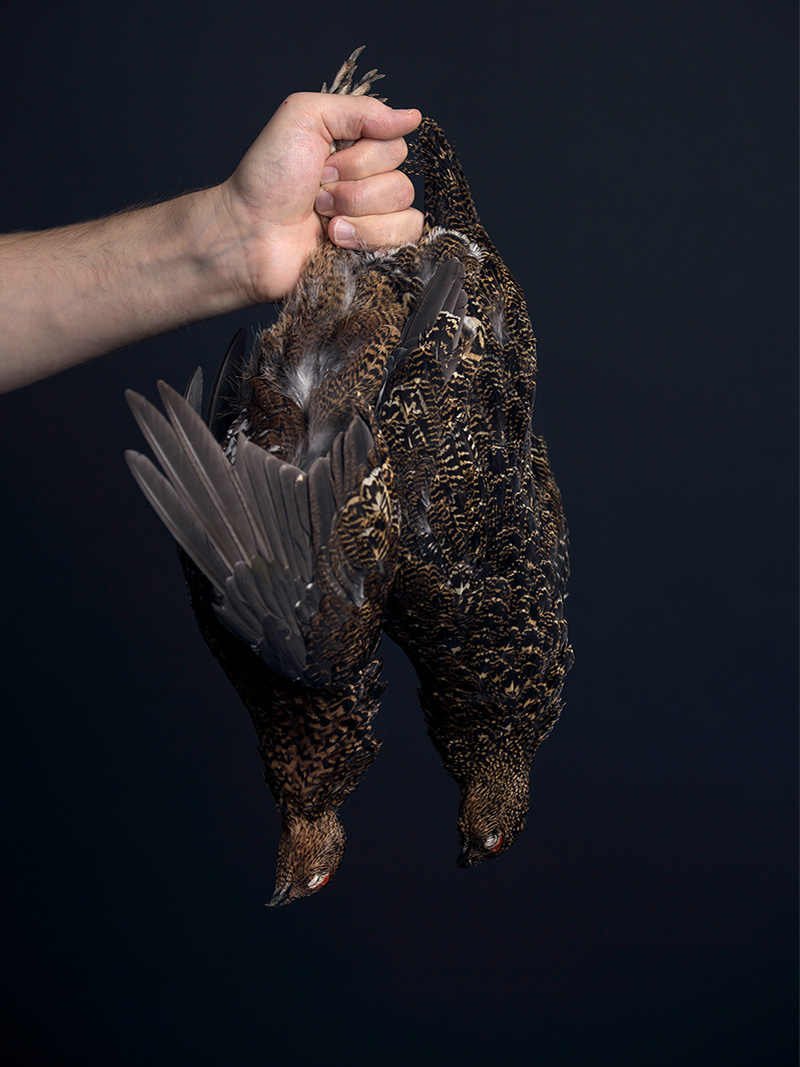 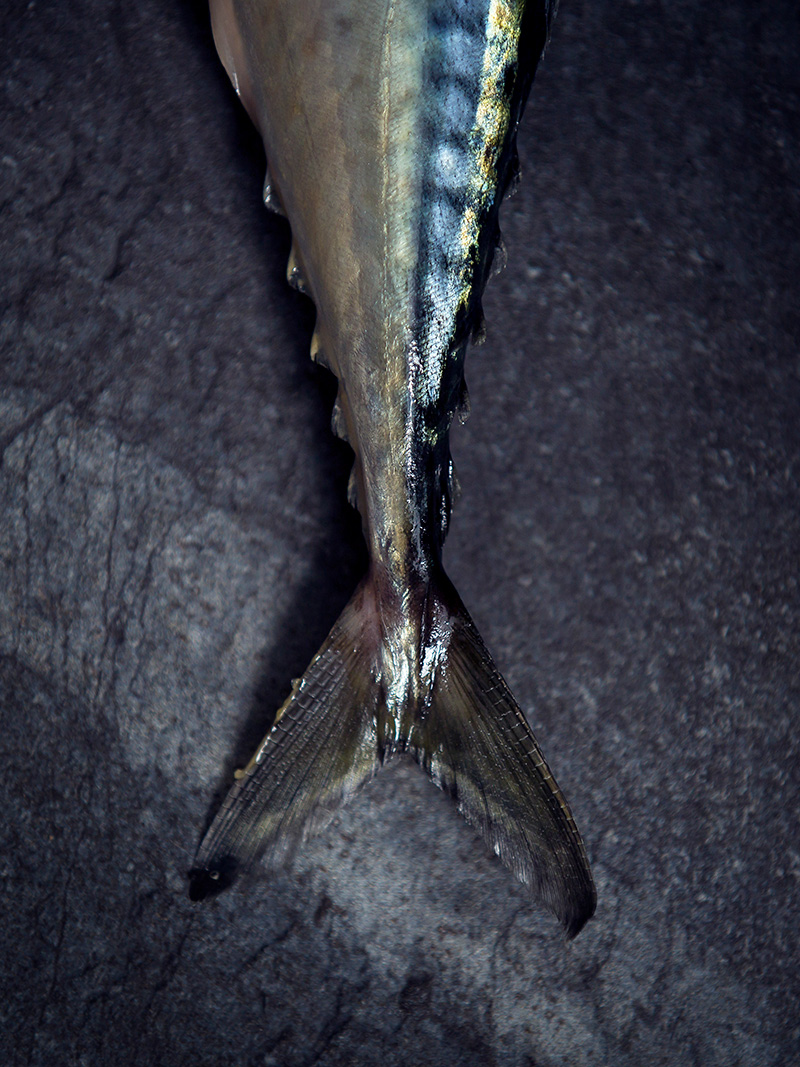 Sourcing is at the heart of everything we do at Fhior.

We seek to build dishes and menus around ultra-seasonal Scottish ingredients, utilising the finest local produce at its peak to offer our own perspectives on vibrancy, flavour and nuance.

Our dishes and menus are evidence to years of building relationships with passionate individuals and promoting the incredible bounty that they, and Scotland, have to offer.

This way, the experience is dictated by the farmers, fishermen and foragers that we have the pleasure of working with on a daily basis.

Sharing seasonal, local and organic produce has always been our obsession at Fhior. In 2020, we launched Fhior Kitchen Garden.

Located just outside of Edinburgh, we grow indigenous Scottish varieties to serve at the restaurant. We farm with a focus on the ingredients, naturally and without any additions. 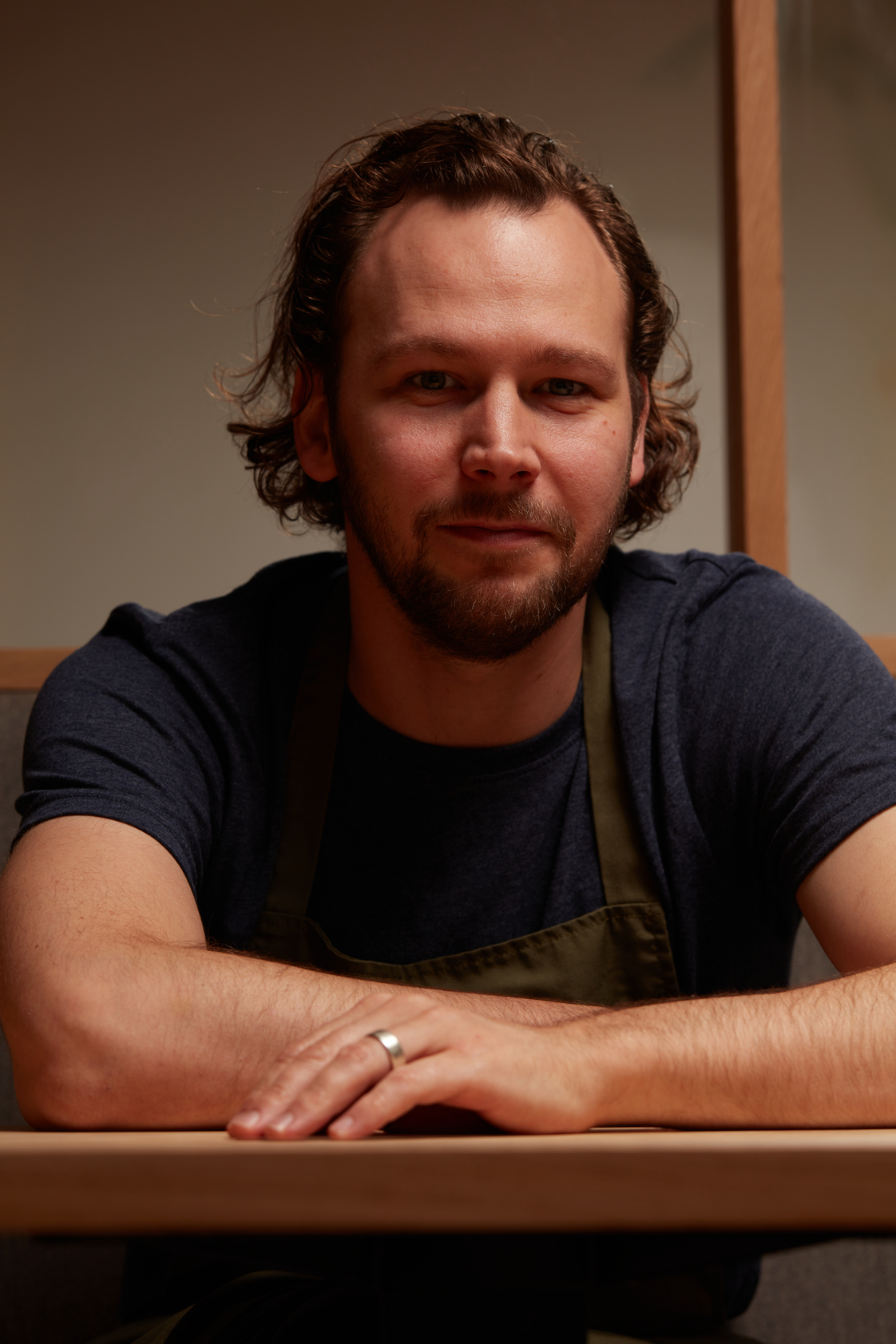 For as long as he can remember, Scott Smith harboured an ambition to open his own restaurant.

Abiding memories of a childhood growing up in rural Aberdeenshire helping his mother tend to their vegetable plot and standing by her in the kitchen preparing meals that had been handed down through generations reveal a deep-rooted connection to Scotland’s gastronomic heritage.

The simplicity in this approach to preparing food is something that has remained strong with him ever since, a value that became a cornerstone in his ambition to run his own kitchen.

In 2016, Scott realised his ambition, opening Norn in Edinburgh with his wife Laura in 2016.

The restaurant quickly gained critical acclaim, listed in both the Sunday Times Top 100 and Restaurant Magazine Top 100. It also gained multiple award nominations and winner of ‘Newcomer of The Year’ at the Edinburgh Restaurant Awards. It also earned Scott a coveted Acorn Award for his achievements and contribution to the national culinary scene.

Two years later the couple made the heart-wrenching decision to leave Norn. Undeterred, they sought out another location to enable them to continue to build their own legacy on the Edinburgh restaurant scene.

Scott and Laura opened Fhior on Broughton Street in the East end of the city - from the roots of Norn grew Fhior.

In 2019 they took over the café at Jupiter Artland, bringing an alternative Fhior concept to this magical sculpture garden.

In 2020, holding firm a belief system centred around the use of seasonal Scottish produce, Scott and Laura forged a partnership with Secret Herb Garden to exclusively cultivate all fruit and veg for Fhior.

Heritage varieties including Shetland kale, Shetland black potatoes, Musselburgh leeks and Bloody Ploughman apples will be grown on this organic smallholding on the outskirts of Edinburgh using natural farming techniques.